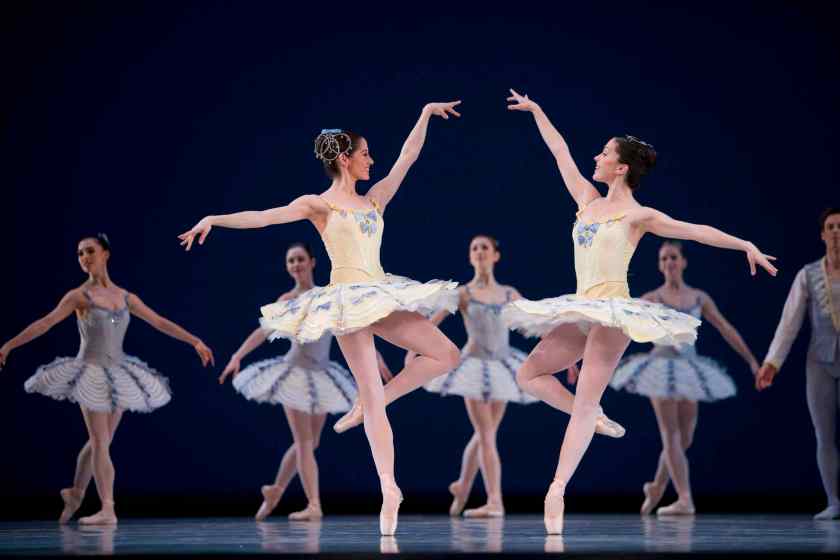 The happy chatter of families, an occasional shriek from a child, and over it all, the ballet of hands celebrating the occasion.

The California School For the Deaf high school class of 2014 graduated 42 happy young students ready to take on the world. As friends of the family of one young lady, we were privileged to attend the event, where many scholarships and honors were awarded.

The school for deaf and blind was originally in Berkeley, located quite near the campus of the University and was moved to Fremont in 1979. Since then we have become accustomed to seeing blind and hearing-impaired people going about their business throughout town. The school provides home and education for children throughout Northern California from the ages of 3-22.
We talked with the mother of a 20 year old graduate yesterday who has lived at the school for 10 years.

I first became aware of the graceful beauty of sign language while following a car with several non-hearing people conversing, and realized it is like a ballet of hands. In my teaching life, I occasionally had a deaf person, with an interpreter handy to translate my garbled lesson. (grin) At a celebratory party after the graduation, several interpreters were present to help those of us who were limited by our “mono-lingual” condition. 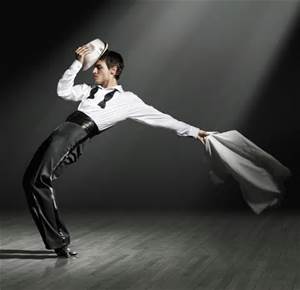 During our meandering through the campus, we came upon a large bronze sculpture by Douglas Tilden, a scion of an early California family. Tilden became deaf at the age of four, and attended CSD in Berkeley where he taught at the school after graduation. He began doing sculpture while attending the school, and then went to France where he studied with another deaf sculptor. His monumental pieces can be seen all over the world. 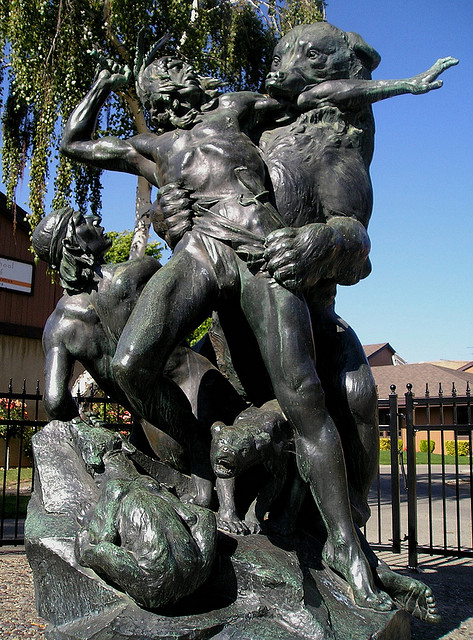 Sculpture seems to be an appropriate medium for a deaf person, since their words are expressed with their hands.

“If my hands could speak they would say something profound.”

Well, baseball is over for the year, and college football nearly so, and now it’s on to watch those overweight and overpaid   professional behemoths trying to break one another’s bones each week.

I was a cheerleader in high school, but I never learned the rules.  It was easy, I just did the routines when all the others did.  It worked, and I wore the uniform;  and then I never missed a ballgame for twenty years with Dr. Advice, whose advice was “don’t talk during the game.”

We met with friends for the weekly tailgate party at 9 or 10 in the morning, and ate great snacks and drank good wine, and then at the sensible hour of 12 or 1, we traipsed into our seats in whichever stadium we were.  And I sat beside other women who didn’t know anymore about the game than I.  We braved it out for 3-4 hours and then told each other we would see them next game.  Today’s games don’t begin until 7:30 at night, so that TV can present them to people who stay up later than I.

Then my daughter got engaged to a football player at his university.  For some reason I forget, I went to the game with my other daughter, who really WAS a cheerleader and who knew all the rules.

My daughter is kind, thoughtful and patient, and gave me a 3-4 hour primer on the game of football.  I have to say, it makes the game infinitely more interesting when you know what’s going on!  I still am unfamiliar with all the finer points, but I can live with that, and Dr. Advice is very proud of me anyway.

But one thing is still ridiculous to me.  In baseball, so as to confuse the opponents, the catcher does strange things with his hands in front of his groin as he is squatting, so as to tell the pitcher what to throw, and even sillier in football is holding one’s hand over the mouth to whisper the plays.  Some quarterbacks even wear a small electronic cheat sheet on their wrists to remind themselves of plays.

I have favorite teams I root for of course.  The University of Washington, Cal and Stanford, though not when they are playing one another; then it’s a draw.  Dr. Advice would disown me for rooting for Stanford, but I can’t help it, after all, they are just around the corner, so they really ARE the home team, and red is a great color! 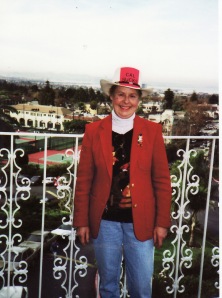 Wearing the other team’s

colors is a no-no!