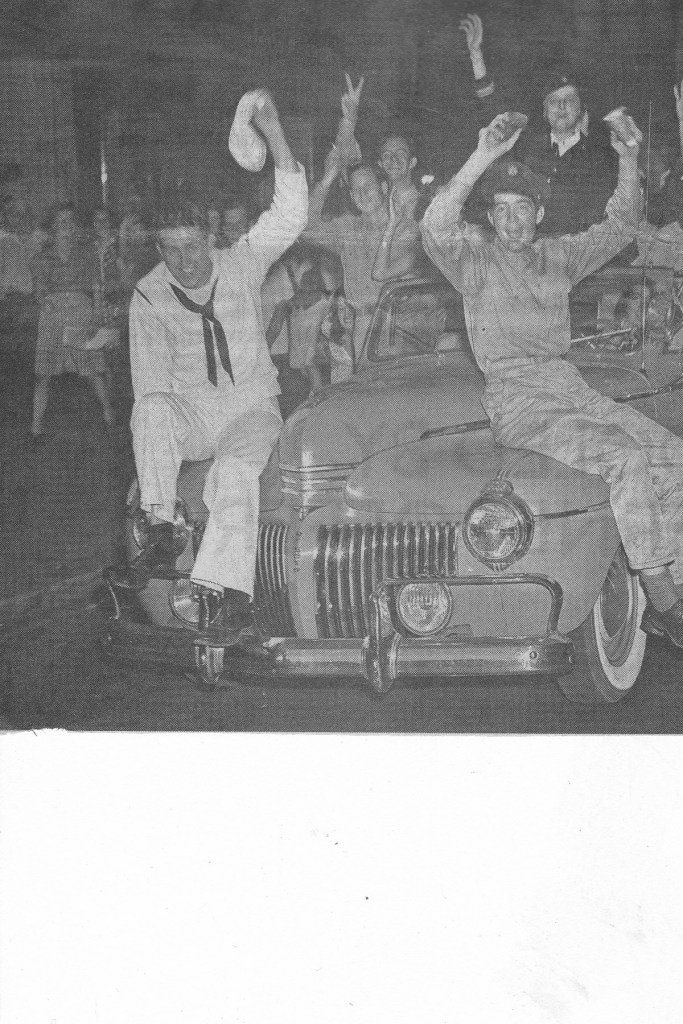 The stories have become priceless, because those who lived them are fading into the lost memory of time. The smell of death, gunfire and blood are part of a life gone from a generation of people all over the world who can never forget.

My father, who stood on the deck of his ship amid the unimaginable horror during the Japanese bombing of Pearl Harbor on December 7, 1941; Dr. Advice, who was merely nineteen year old Sam Rasmussen then, watching the first kamikazi dive over Okinawa, became part of the generation of men who didn’t want to talk about it.

This day marks the 70th anniversary of V-J Day, the day the Japanese surrendered to the Allies and the war came to a merciful end. It is a stark reminder of what some call the most momentous event in human history.

It’s hard to think of a comparable event that affected so many people in so many parts of the world. Victor Davis Hanson, a senior fellow at Stanford’s Hoover Institute reminds us that it was the most lethal event in human history. with seventy million people killed—greater than the Black Plague, World War 1 and the Napoleonic wars. It entered every ocean, every continent.

A young Japanese woman asked a 92 year old Marine friend who had made landings in every major Pacific Island, why we bombed Nagasaki. She knew nothing of Pearl Harbor. “Because you would never have given up”, he told her.

Without the bomb, as terrible as it was, our own casualties would have been over one million in the invasion.

In the silence of devastation Emperor Hiro Hito said “I swallow my own tears and give my sanction to accept the Allies proclamation.”

As the news of the surrender spread around the world, a collective breath was taken, sucking up air which had been filled with the waste of the youth of a generation. The world had been changed, and we were changed as well.

Those who had left as boys returned as hardened men, but in the meantime all Hell broke loose. Wherever we were, we celebrated–loud and long. At sea, aboard Sam’s ship, they brilliantly fired a 5 inch gun—straight up in the air. Fortunately it landed right beside the ship and not in the middle of the cheering men; the captain, the oldest man aboard, was only 28 years old.

The offices in San Francisco, where I was working in my first job at Matson Line at the age of 18, exploded at the seams as we all plunged down the middle of Market Street shouting and laughing. I don’t remember how I got home across the Bay. 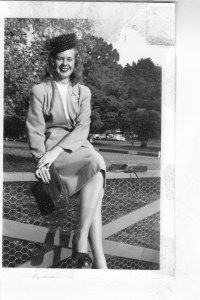